Kentucky prohibits TikTok on devices owned by the government

CIObulletin
posted on 1 week ago — updated on 1 second ago
29
views
Due to security concerns, Kentucky has joined more than 20 other states in outlawing the popular video app Tik Tok on government-owned devices.

The state claimed to have amended its employee handbook to forbid state personnel from accessing the Chinese-owned app "other than for a law enforcement reason" on government-managed devices. The governors of Wisconsin and North Carolina made proclamations on Thursday prohibiting TikTok use on official equipment. Earlier this week, identical moves were also taken in Arkansas, New Jersey, and Ohio. 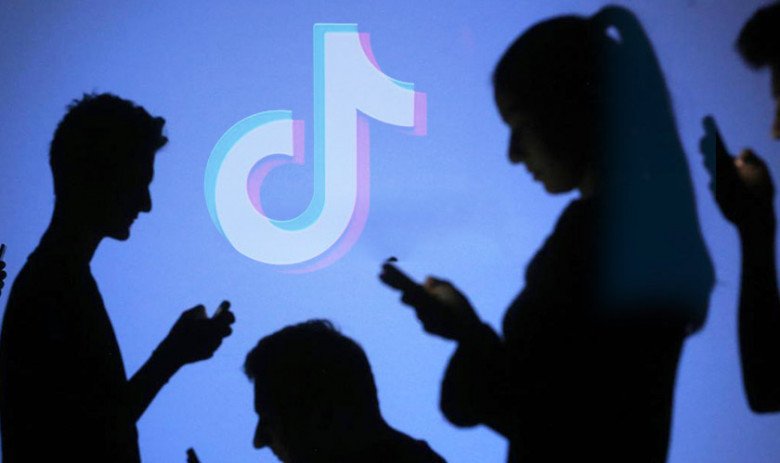 TikTok is banned from state devices in Wisconsin and North Carolina because to security issues. Other states than TikTok have taken more aggressive measures. For instance, the states of New Jersey and Wisconsin have also outlawed vendors, goods, and services from other Chinese firms like ZTE Corp., Hikvision, Tencent Holdings, Huawei Technologies.

"Disappointed" that "so many states are jumping on the political bandwagon to enact regulations that will do nothing to promote cybersecurity in their jurisdictions and are based on unsubstantiated claims about TikTok," TikTok stated in a statement.

The governors of the majority of the states that have taken action thus far are Republicans, although those of Wisconsin, North Carolina, and Kentucky are all Democrats.

The possibility that the Chinese government could use the software to sway users or manage their devices was raised by Wray.

For the past three years, TikTok, which has more than 100 million members, has worked to reassure Washington that the Chinese Communist Party or any other organisation influenced by Beijing cannot access the personal information of American people or alter its content.